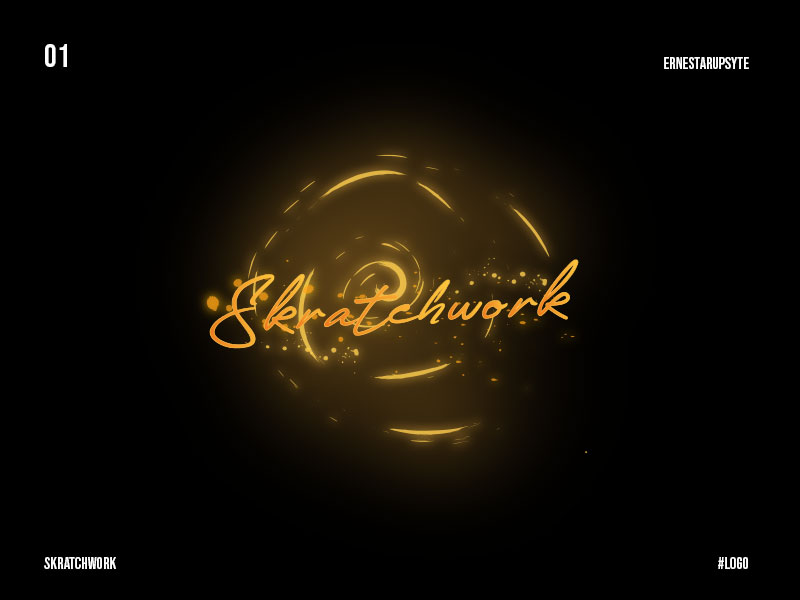 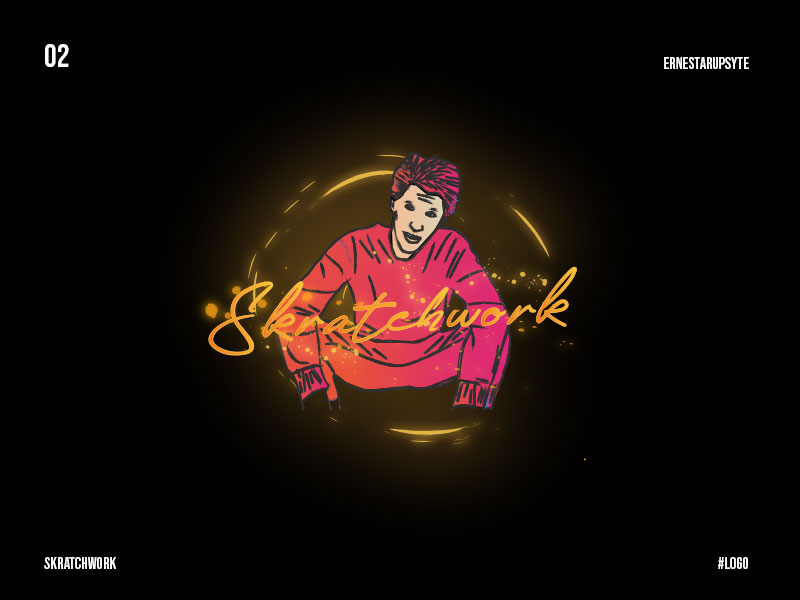 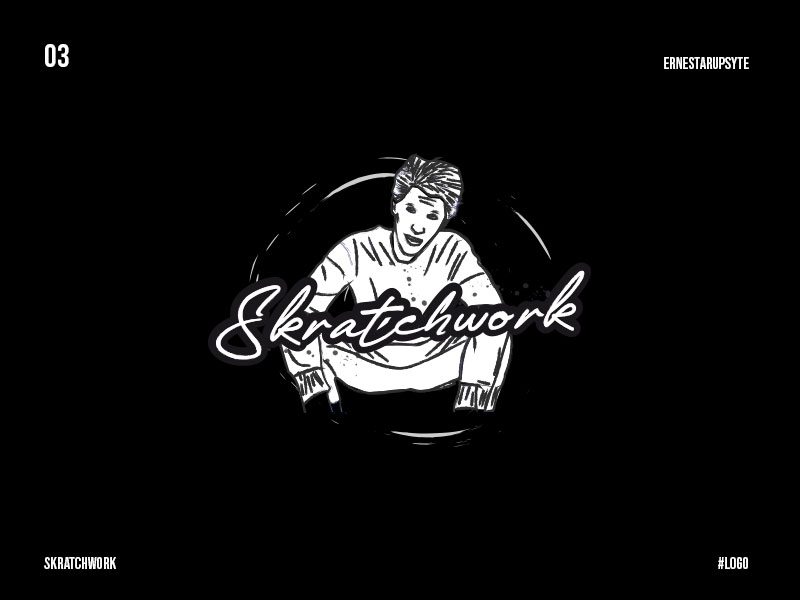 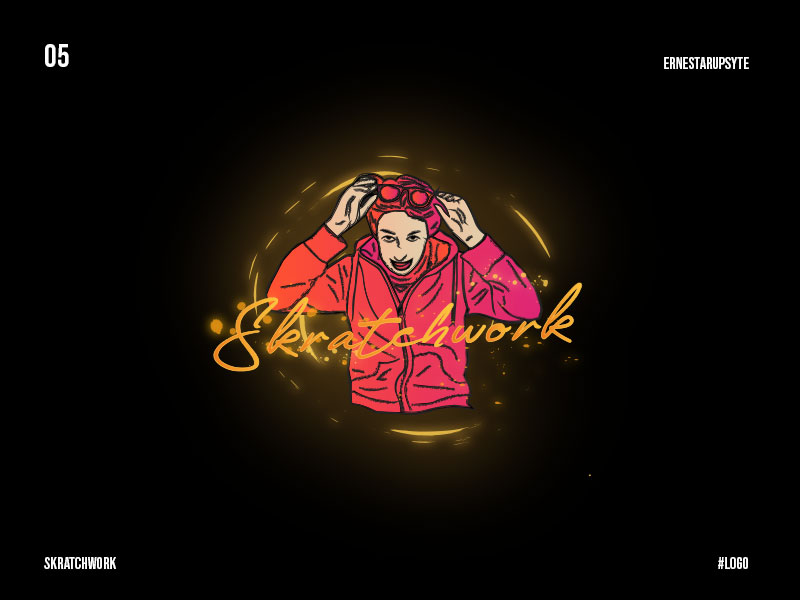 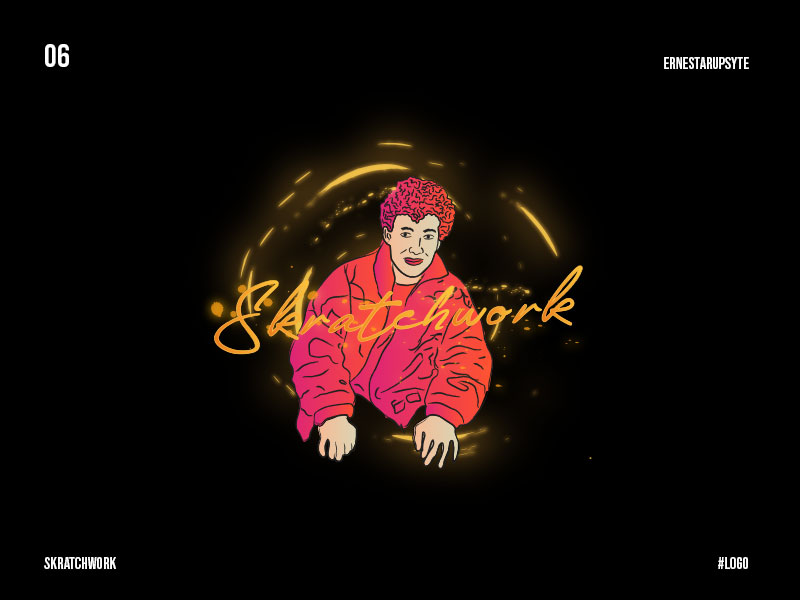 An Indie-rock band in Munich called Skratchwork was looking for glitter! They came to me to re-create their logo. In the beginning, they were not very sure what they want, it just had to reflect the song “Glitter”. After one session of beers and conversations, I started working. After two rounds of iterations, we got an idea… and the rest was so easy. The logo project even expanded a bit and became a semi-branding project. It was so much fun to work with those creative young people on their new look&feel. I hope I can work with them again soon!